He’s Got the Power. About the Veto of President 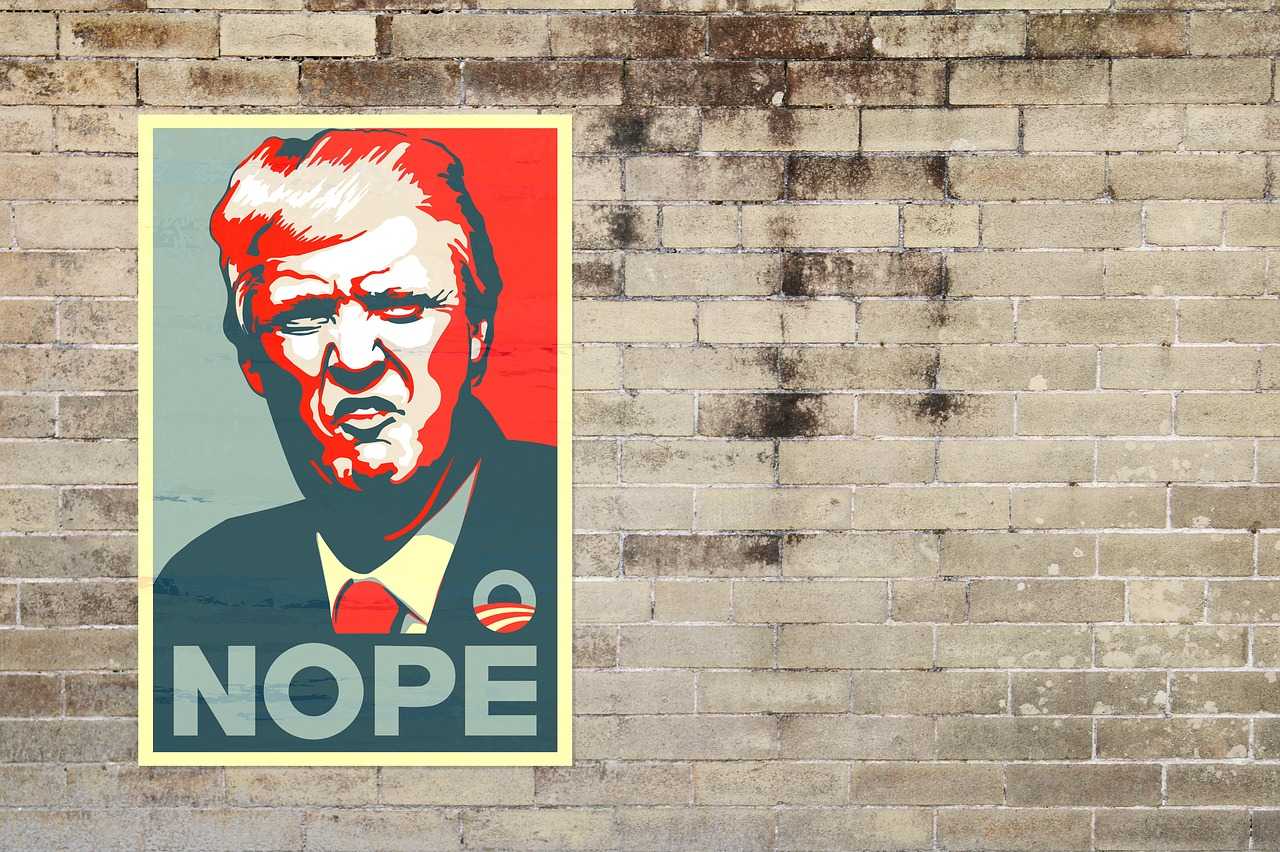 The United States president has the powers to suppress bills, legislations and policies he or she opposes. These powers are the Veto powers. It is one of the bargaining ways between the president and the Congress, some of the important legislations in the past century being suppressed and or even reshaped by this bargaining power. The veto is the most significant tool the president can use to prevent passage of law. The president can use this authority to threaten a bill in progress to bring changes to it even when it is still in the Congress. The president enjoys two types of veto powers: the regular and pocket vetoes.

Through the regular veto, the president sends back an unsigned legislation the House of its origin within a period of ten days, accompanying it with a veto message (memorandum of disapproval) for the house reexamine it.In the event, it obtains a two-thirds support from the two houses then it can pass into a legal bill of law. The first regular veto was issued to the Congress by President George Washington in the year 1792, and it was successful. The pocket veto is more authoritative than the regular one. The bill fails to become law immediately the president fails to sign it, also if the Congress has adjourned and if ten days pass before it returns to the Congress.

The presidential veto process can be regulated. The vetoing frequency by the president is affected by several factors, most of which are political. Many leaders fear opposing legislations frequently as they feel the citizens will see them as anti-revolutionaries. The president here may be seen as inflexible and not ready for change and hence lose popularity, especially when still eyeing for another term. Another factor would be the party numbers in the party. A president with fewer members in the Congress will seldom veto legislation as rolling over would be very easy in the Congress. Another critical factor is the term in which the president is serving. As concerned with the public image, a leaving president would naturally fearless as he or she is facing no new challenge to retain the office. The average number of yearly required federal laws can determine the annual veto frequency. To avoid lagging behind the limit, a president can reduce the vetoing frequency. Lastly, public demand is a very vital factor. A president may want to veto legislation, but if the public is for it, the vetoing can be stopped.