Perspective of Democracy in U.S. 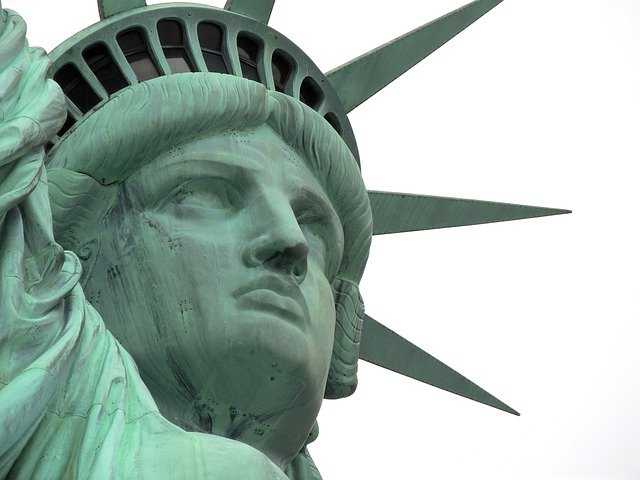 James Risen has identified the obsession for Greed and is a major problem affecting people within a given society. Risen disclosed the obsession to greed through different ways; First, he introduces us to the East Rutherford Operations Centre in which the Federal Reserve deposits are secretly hidden. He demonstrates a lot of riches that are hidden there beyond imagination. He displayed the color of the building as dull and surrounded by almost thirteen- acre land and a huge fence that makes it invisible to the public and the outside world. No one would imagine that a building exists there. It almost appears like a secluded place. Risen describes some riches there to be amounting to 60 billion US dollars. This shows certain elements of Greed exercised by those who control the deposits.  While the federal bank is using the money as a security and power tool to keep its control over the American economy, the citizens around there may view this as a plot to keep off people from accessing the money.

The primary function of the federal bank is to ensure smooth flow of money into the economy of United States. This flow is done by making sure that the commercial banks have enough cash and credit balances to make render finance operations in the country. By controlling the financial system of the country, the Rutherford gives the executive (white house) power to have control not only for the US but also for other nations’ economies which largely depend on dollars to run their economy.

In 2003, in the during the America- Iraq war, especially in the aftermath of the ouster of Osama bin Laden from the control of Iraq, the journalist gives an account of the American greed which led them to steal money from Iraq. This money was filled into Dozens of pallets each carrying around $ 100 bills, loaded into big trucks and transported all the way to America and secretly hidden in the Rutherford building. This was a great injustice exercised against the people of Iraq. The Americans went there pretending to fight terrorism that was being perpetuated by the Al-Qaeda terrorists led by Osama bin Laden. Despite passing through places like Newark, they never sympathized with the residents of those locations but just continued with their mission of ferrying riches from Iraq to their country. The United States military was perpetuating these selfish actions under the command of the powerful sources within the US government. Instead of helping to redeem the Iraq from terror, they used their power to instigate war there which left many suffer up to date. Their power was also influential when they took over Iraq and instead start stealing money, wealth, and riches from them.

Furthermore, some of the money that was returned to the Iraq through Bangladesh got lost and could not be traced up to date where they disappeared to. It is suspected that the money was stolen by some of the powerful leaders in Iraq who ascended to the powerful positions in the aftermath of Osama bin Laden. These are also an element of greed. In spite of the suffering the citizens of Iraq had gone through during the frequent wars, Leaders still exercise their obsession to power and greed to still from the citizens.