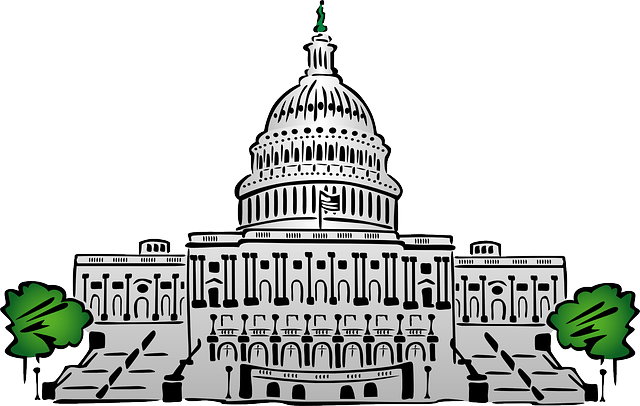 Politics involve people of different policy ideas, some of which may be shared among several politicians. In most cases, those politicians with common ideologies work together. A group of people with shared principles, who can nominate a single candidate among themselves to contest for a given legislative seat, with the aim of running the government or a small agency of the state as per the approved manifestoes, is called a political party. The legislative seat is always a public office. Political parties enable citizens to practice their democratic rights by allowing them to select best leaders and also send home the poor performers.

The first period starts in 1796 where the first two political parties are formed, every party with interest to counter the influence of the other. However, the common goal was to see how to form a government, although every party had got its way to approaching this. The Federalists wanted a centralized system of government, with one central bank. They supported such economic developments as industrialization and improvement of infrastructure through the building of canals. As opposed to this, the Anti-Federalists were for the devolved system of government. They believed in the power states. They were against the issue of the government helping in industrialization and instead suggested farming. The Federalists won, but the Anti-federalists ensured that they weakened their competitors. The Federalists have been wholly undermined by the Anti-federalists and were almost non-existent by 1828.

The second era comes in between 1828 and 1856 consisting of the Democratic Party as well as the Whig party. Andrew Jackson was the defacto leader of the Democrats who formed the Democratic party and as in the Anti-federalist period were opposed to the central government system, central banking system and believed in a common man political system. The Whigs were against the Democrat’s democracy and got the support of the bankers and the industrialists. The parties later got divided due to the slavery issue. The Democrats split into the Northern and Southern Democrats. The issue of slavery increased the Republican’s popularity, and they managed to win the presidency. However, they faced challenges due to economic fall. In the 1900s, the third era had begun, and Democrats realigned into Progressive Party under Franklin Roosevelt who won the presidency in the year 1932. The progressive party formed a collision with the New Deal party and reigned up to 1968 when the Vietnam War shook them. The last error began in 1968 where there were still two main parties, the Republicans, who have significantly controlled the presidency and the Democrats who have been the masters of the congress. Today, the outgoing president is a Democrat, and the incoming one is a Republican.

The main reason for the rise of political parties in the U.S.A was the different ideologies on how to come up with a government and a constitution. Two sides have existed ever since the American political history. One side advocated for the central government and national banking as the other was for the power of states. These gave rise to the formation of the first two political parties in the U.S.A. The verge of political parties’ eruption was the clash between Thomas Jefferson and Hamilton in 1792 that led to the formation of the Federalists and the Anti-Federalists parties. Hamilton proposed the plan to have a federal government and support for manufacturing that was opposed to Jefferson. Those that were pro-Hamilton formed the Federalists Party as the opponents formed the Anti-Federalists Party.